Revised copy of BREED is once again available at createspace.com, and will be on Amazon.com in a few days. Had some issues with consistency of main characters name in original copy that for some reason neither myself nor my editor caught. Should be all good now.

Posted by thenomadrena at 11:43 AM No comments:

Unfortunately, had to make further corrections to print copy for BREED.  Publications on hold for a few days at Amazon.com. Updated copies will then be available.
Posted by thenomadrena at 10:38 PM No comments: 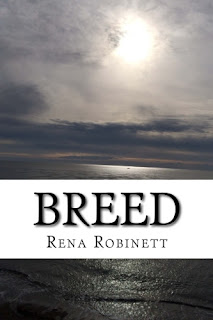 Posted by thenomadrena at 3:08 PM No comments: